The Difference Between Shot-Blasting and Sandblasting

The Advantages of Vapor Degreasing for Industrial Manufacturers 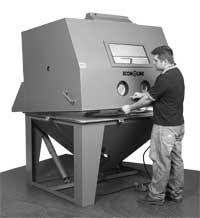 Abrasive blasting is a common process for polishing and finishing parts and surfaces. Depending on the type of parts being finished, it may be better to use one type of abrasive blasting over the other and there are two main types to choose from. They are known as sandblasting and shot-blasting and they each have a different process to them that might make them better in one situation or another. Understanding the difference between sandblasting and shot-blasting will help you determine the optimal choice for your facility and business processes.

Sandblasting is the more commonly known technique and actually has a slightly misleading name. While in the origins of the process sand was the primary media used, it has been innovated to utilize many different kinds of blasting media, including glass, plastic, garnet, and aluminum oxide. No matter the media used, sandblasting uses air or water as the basis for the pressurized stream. Compressed air is more commonly used, a process known as dry sandblasting, but in either case, the air or water aids the media in removing anomalies from the target and cleaning it. Sandblasting is also more common because the equipment that executes this process tends to be more cost-effective and easier to operate.

Shot-blasting is the other viable abrasive blasting technique and has a major difference from sandblasting. Rather than using air or water to shoot the media, shot-blasting uses centrifugal or mechanical force. This allows the process to be much more aggressive, which is ideal for materials that need more force to be finished and for blasting on a large scale. Shot-blasting can be too strong for more sensitive material, however, and can damage them much more easily. Shot-blasting equipment also tends to be more expensive, which is worth the investment for major operations, but isn’t really worth it for smaller ones.

No matter where you seek to use sandblasting or shot-blasting, we at Mikro Industrial Finishing have the supplies and equipment you need. We specialize in all parts finishing processes and can provide both blasting media and relevant equipment to ensure that all your processes run smoothly and efficiently. To learn more about our blasting media and equipment, please call us any time at (860) 875-6357. 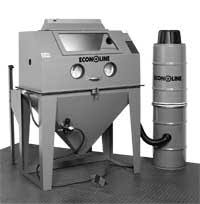 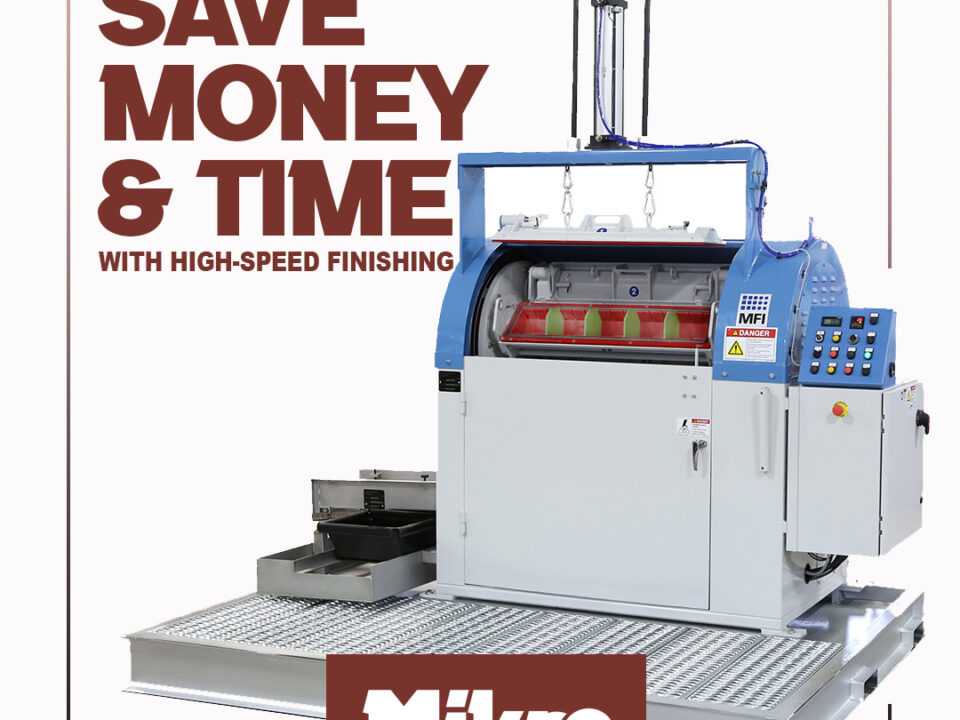 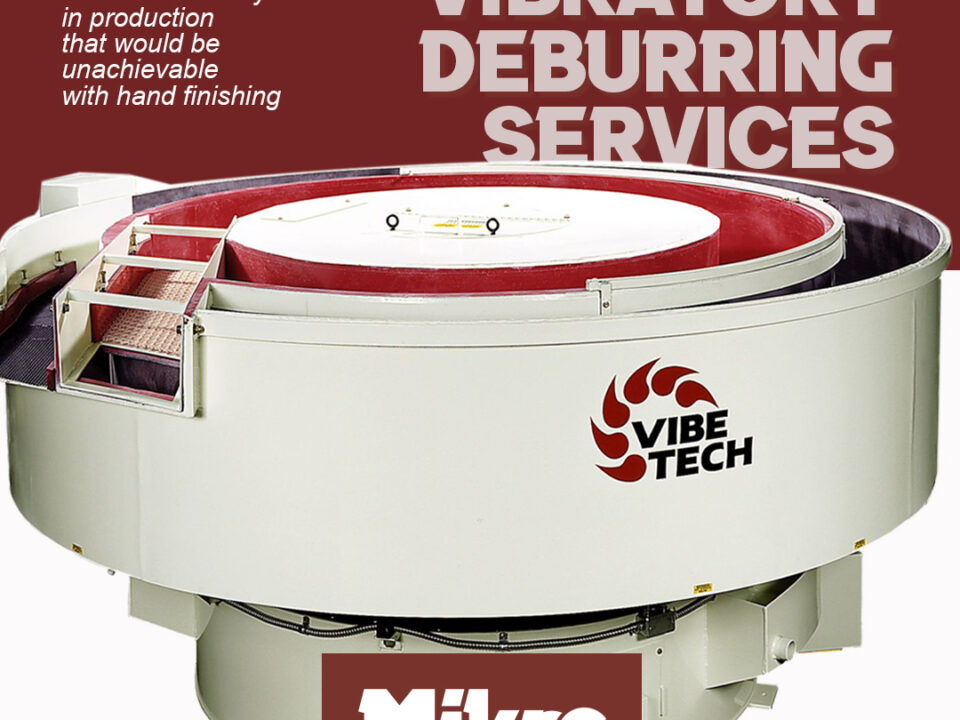 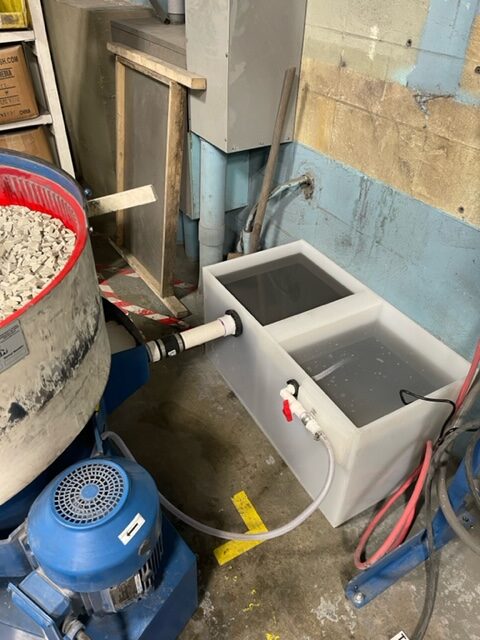